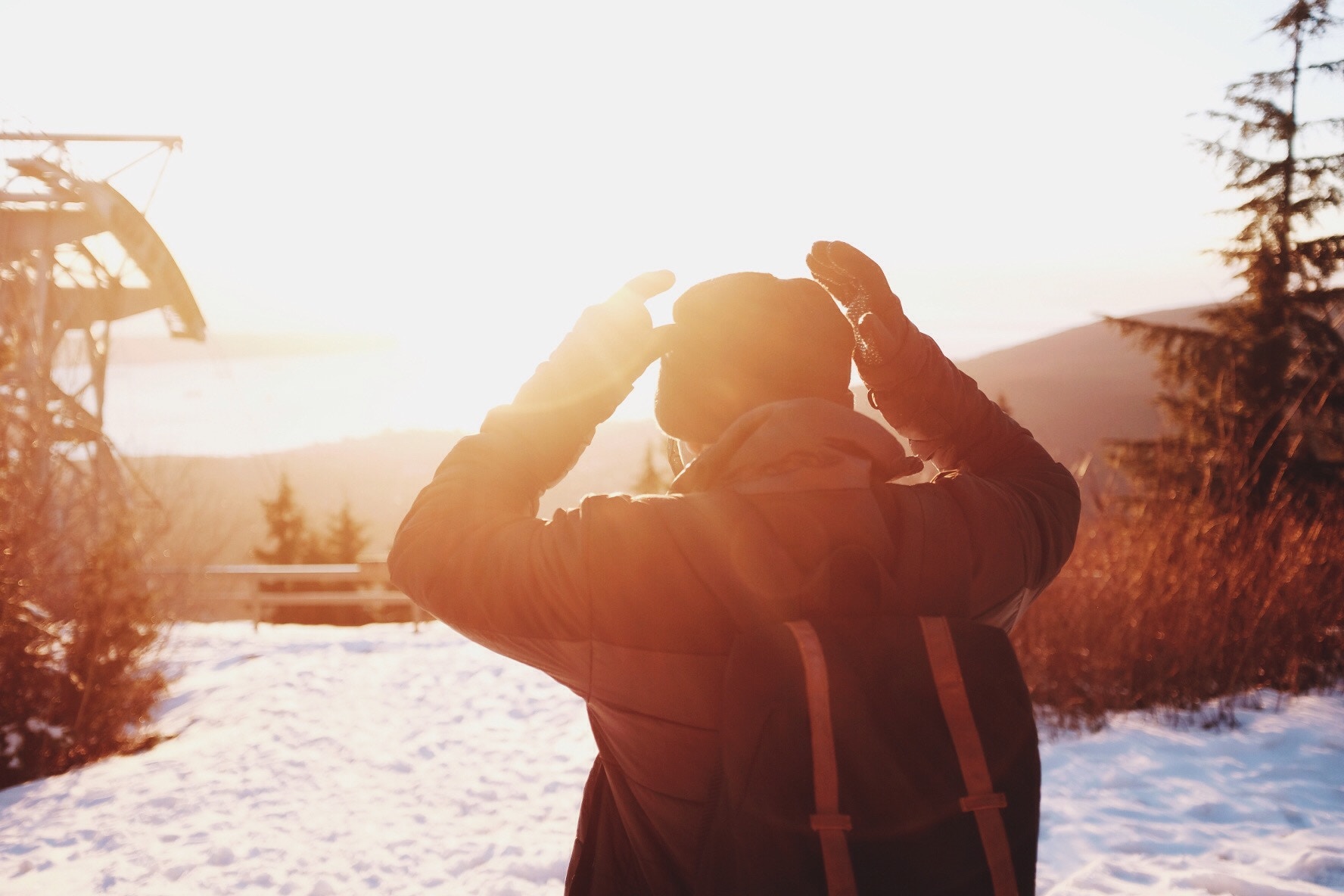 Listlessness during the winter months – the Winter Blues or something else?

Winter has arrived and outside it’s usually cold, dark and wet. That’s not only uncomfortable but can also affect our mood. Listlessness is taking its toll: We quickly feel weak, tired, have a hard time getting out of bed in the morning and would rather go into hibernation. This feeling is generally known as the Winter Blues. If this is accompanied by other symptoms such as an increased craving for sweets and carbohydrates, lack of energy or irritability, experts speak of a seasonal affective disorder, or so-called winter depression. How does this happen?

The main culprit of Winter Blues is the lack of light – something scientists already discovered quite some time ago.1 This is because prolonged darkness during autumn and winter causes increased levels of our “sleep hormone” melatonin – even during the day. And that makes us sleepy! Another hormone, serotonin, is also involved in this process. As a so-called neurotransmitter, it has numerous functions, especially in our central nervous system, where it has a particular influence on our mood by dampening stimuli such as feelings of fear or worry. This is why it’s also called the “happy hormone”. Serotonin deficiency is often associated with depressive moods, but also affects our waking state by influencing the production and release of melatonin.

What to do with Winter Blues or depressive moods?

But even if listlessness has already taken its toll: Natural light can have a positive effect at any time – even in small doses. Apart from extended walks in nature, relaxation exercises such as mindfulness training, meeting friends, or times you fully devote to yourself and your well-being can be strategies to cope with Winter Blues. In addition, herbal preparations such as Sedariston® can also help you find your way back to stability, regain your inner balance and escape the Winter Blues.

However, if the complaints become more severe and persistent, you should consult a doctor. If the complaints are based on winter depression, light therapy can help. This is mostly combined with medicinal treatment. In addition, your treating physician can advise you on the possibilities of psychotherapeutic treatment. Good to know: The signs of depressive moods or depression can vary in their severity. If you suffer from permanent or even increasing stress, you should not hesitate to contact a doctor, psychiatrist or psychotherapist. Depression is a serious illness and should be treated promptly.

END_OF_DOCUMENT_TOKEN_TO_BE_REPLACED
Please read the instructions before use, be aware of contraindications
Информация для специалистов